I know about occitan language. A language that has been genocided by France.
About the rewroting of history by German Nationalist. I should say that insode the nationalist ranks in Spain, NS have been always a minority due to the reason that spanish fascism was an ideology that was isolated due to its own characteristics and style differet to original italian fascism and more modern german natioal socialism so that’s why most nationlists in our country are franoist fascists( only a educated and cult minority of fascists here are national-socialists.. 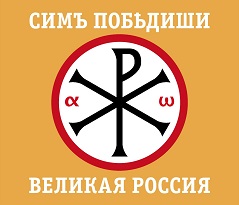